My Adventures in China

Over the past two weeks, I had the privilege of helping coach the Guangdong Province boys and girls golf teams in their qualifier to compete in China’s national games that will be held in Tianjin, China this September. The teams consist of four girls and four boys, each of which competed in a four-round qualifier that counted three of the four golfers’ scores each day. 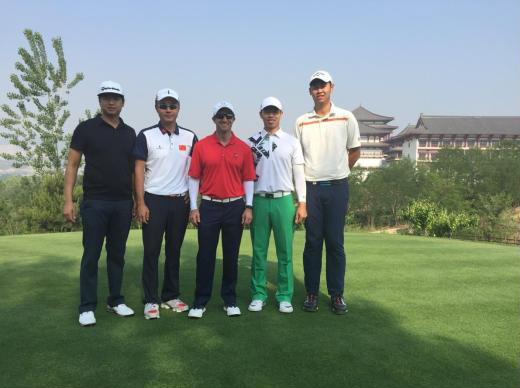 Gary Gilchrist, (a top 100 coach who has coached three of the top 10 women in the world on the LPGA tour), and I arrived one week before the event to help the golfers prepare for the tournament. 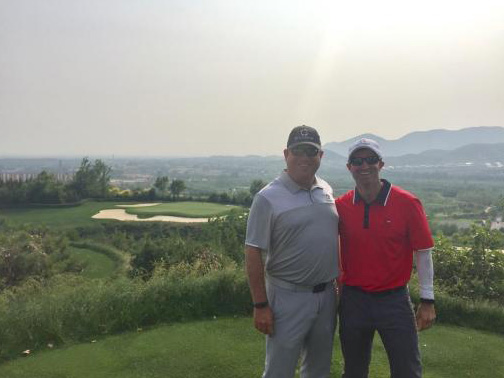 This was such a fun and unique experience as both teams finished in the top five of the event and qualified for the national games. I had the opportunity to help some of the best players in China work on their games. Not only were they great golfers, but they were amazing people and we had a lot of fun times. 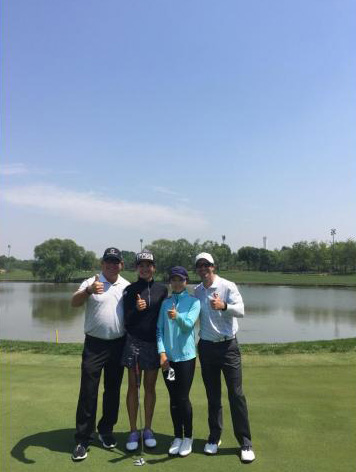 The Chinese National Games is very similar to the Olympics, but it is only for the country of China. There are 24 provinces in China and each province has a boys and girls golf team to represent them. In this qualifier, eight out of 24 provinces advanced to the National Games.

Good luck to the Guangdong Province this September!